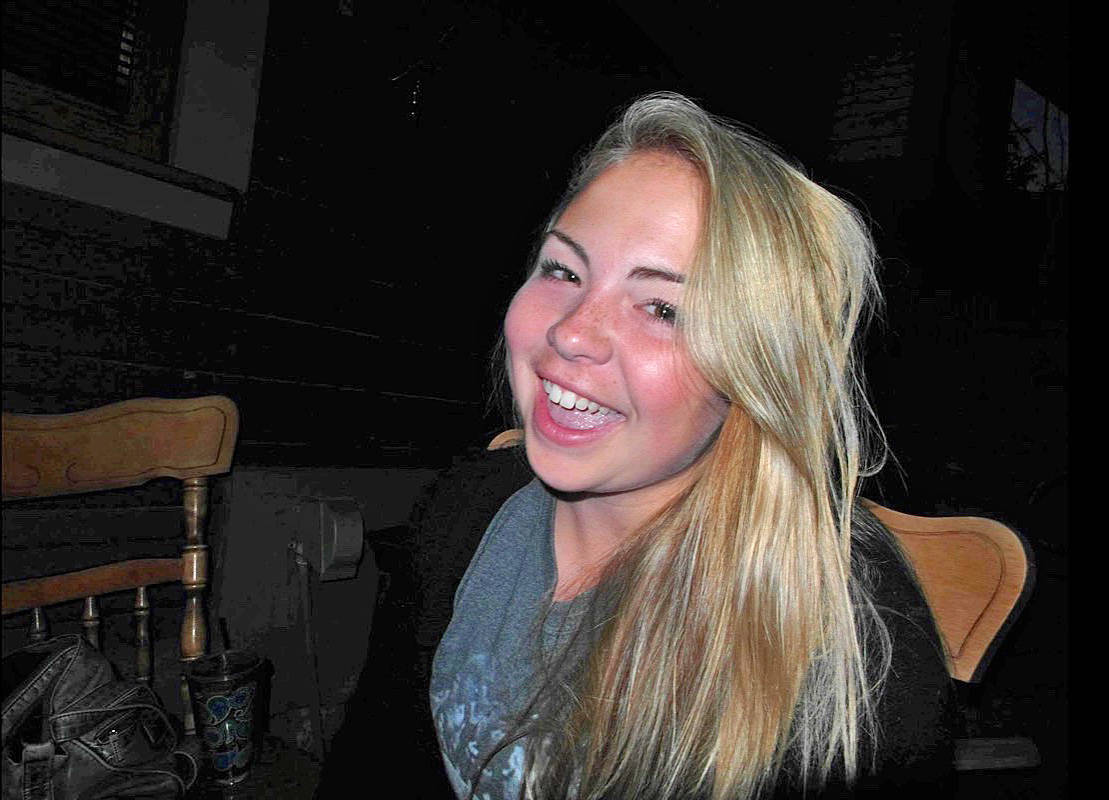 It’s a birthday she was tingling with excitement about celebrating — the big 18, a number that meant she was going to be a grown up.

The big day for Heather McLean will be celebrated by friends and family at the end of the month, but the Esquimalt teen known for her beaming smile won’t be there to join them.

During the Easter long weekend, Heather died of a suspected drug overdose while using cocaine. As her grief-stricken father and stepmother wait on toxicology tests, they can’t help but fear fentanyl was involved.

“It’s unbelievable how hard it is. She had everything going for her. She had the whole package and now she’s gone,” said her father Kevin, who repeatedly told his daughter not to use street drugs. “I had a feeling this was going to happen. The odds were stacked against her.”

The death comes at the same time the B.C. Coroners Service released the latest numbers on fatal drug overdoses in the province. March had the third highest number with 120 deaths — an average of almost four per day for the month. Last March there were 79.

Chief coroner Lisa Lapointe noted fentanyl appears to account for the significant spike in deaths. More than half the deaths occurred in private homes and males accounted for 82.7 per cent.

According to Heather’s stepmother Tamsin Stratford, Heather had been couch surfing and was trying to be independent. Few details have been released about her death, but Stratford said the teen had been staying at a hotel with some friends the night her life came to a sudden end.

Stratford remembers Heather as a smart girl who was on the honour roll, liked making people happy and enjoyed dance. Around the age of 14, however, she got involved with the wrong crowd and started dabbling in drugs and alcohol.

Noticing an alarming change in Heather’s behaviour, her parents talked to her about the dangers of using street drugs, but Heather thought nothing bad would ever happen to her.

“She looked at us and said that’ll never happen to me because I pay $20 extra when I buy stuff so fentanyl is not in it and she believed that,” said Stratford. “It’s Russian roulette and you might die, you might not, but kids aren’t going to hear it. We said this to her over and over again.”

Worried about their daughter’s safety, Stratford and Kevin asked Heather to call them every day so they knew she was okay. Last Wednesday she came over for a visit and told them how much she loved them, reminiscing about old times. Little did they know that was the last time they would ever see her again.

Esquimalt High, where McLean attended Grade 12, issued a notice to parents this week about Heather’s sudden death, which was shared with students during their first period. The letter noted school counsellors are on hand offering support for any students in need.

As she wades through a fog of unbearable grief, Stratford is encouraging all parents to talk to their children about the dangers of drugs and hold them a little closer at night.

“You don’t know if they’ll be gone tomorrow without any warning. There’s no ‘I made a mistake and I’ll be grounded.’ They’re dead and that’s just terrifying,” said Stratford through buckets of tears. “She has a mom and two sisters that are absolutely devastated. I know her friends are hurting bad and they don’t know what to do.”