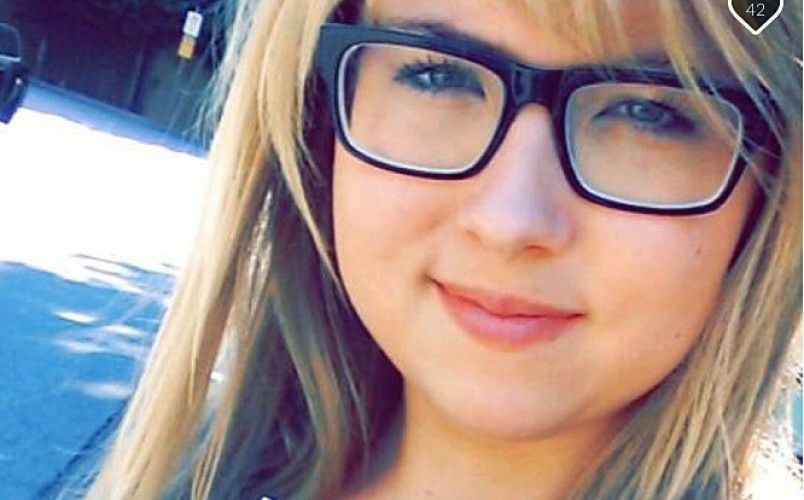 ‘My heart won’t stop breaking,’ says mother of teen who would have started Grade 12 this fall

The mother of a Coquitlam, B.C., teen who died of a suspected overdose in a Starbucks washroom says she tried to get help for her 16-year-old daughter who was struggling with addiction — but the public waitlists were too long and she couldn’t afford private clinics.

Gwynevere Staddon, who would have entered Grade 12 this fall, was found Sunday evening by a Starbucks employee in the coffee shop’s washroom at 221 Ioco Rd. in Port Moody.

She was unresponsive and couldn’t be revived by emergency responders, according to Port Moody police. They found a small amount of drugs and paraphernalia with her.

“My best friend, my daughter, my sweetheart baby … I will never stop missing you … my heart won’t stop breaking,” her mother Veronica wrote on Facebook.

The B.C. Coroners Service has not determined the cause of the girl’s death, but her mother said she “completely suspects” it’s an overdose involving fentanyl.

Veronica Staddon says Gwynevere had struggled with substance abuse for some time, but had told her mom she stopped using over the past three weeks.

“I’ve quit, so I’m OK now, Mum,” Veronica recalled her daughter saying. “It was calling out her name, and so she thought, ‘One more time.’ The one more time was the very last time.”

Gwynevere had told her mom that dealers were selling fentanyl, but she didn’t think an overdose could happen to her, her mother said.

Veronica said she looked into getting her daughter into rehab, but publicly funded treatment requires months of waiting, and private clinics are too expensive.

The grieving mother said she always imagined her daughter in the public eye, but not like this.

Gwynevere was a gymnastics instructor on the cusp of her 17th birthday.

“The whole world is missing out on a born entertainer … either that, or a future politician,” Staddon said.

She wants to see more done to get drug dealers off the streets and more treatment beds available to help youth struggling with addiction.

“I didn’t want to have a missed opportunity to honour her memory.” 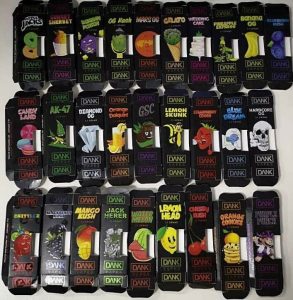 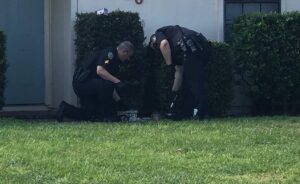