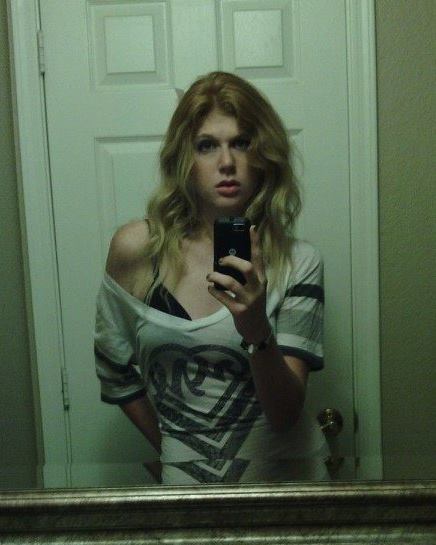 Tiffany became addicted to painkillers that her doctor was handing out to her like candy. This eventually turned into a heroin addiction. She got clean in March of 2013 and stayed clean for 18 months. She relapsed and overdosed, but her mother who checked on her got her to the hospital in time. She then moved to Colorado to go to treatment. She relapsed a few times, but then stayed clean for around a year. She relapsed approximately 2 months before her death, unbeknownst to her family. She died of a heroin overdose on 2/17/2016. 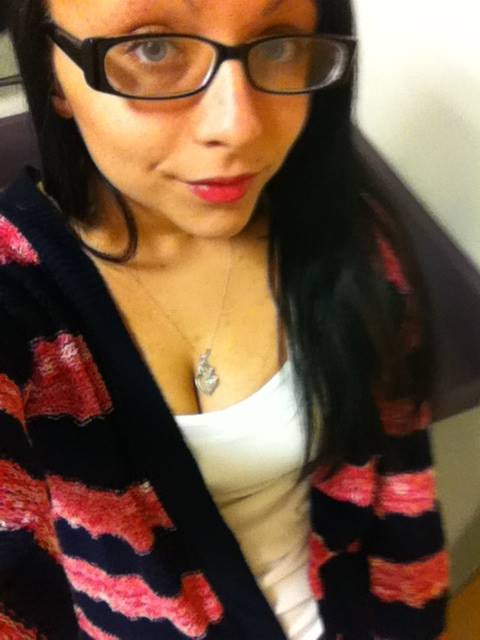 Erin’s struggle with addiction began when she was just 15 years old. She ran away from a DCF program and started dating her friend’s brother who was in his mid-twenties. He was addicted to heroin and she was in love with him. I believe he intentionally got her addicted so she would supply him with money for heroin. When we finally found her, we called the police and they were both arrested. She remained in a program for 3 years, until she was 18. The day after her 18th birthday, she went back with him and immediately started doing heroin again. He had her open multiple bank accounts for check fraud scams and she was in thousands of dollars of debt within a few months. When all of her accounts were closed, they could no longer afford motels, so they resorted to the streets of Boston. He was constantly in and out of jail, and she was constantly in and out of detoxes. She went to jail for several months after getting caught shoplifting numerous times. They unexpectedly let her out on probation, despite my family begging them not to. The day she got out, she went to our sister’s house and they waited for me to pick them up for an NA meeting and before I got there, she overdosed and passed away.

I truly believe she didn’t want to be an addict. I know fear played a major part in why she didn’t seek recovery. I begged her to go to Florida for treatment, but she was too scared to leave everything she every knew behind. I know she was definitely hopeless- she was thousands of dollars in debt, had numerous court cases, and didn’t even have a GED- she had a long way to go to achieve success. I think the biggest obstacle that stood in her way of recovery was her endless supply of heroin money. She was homeless, but she didn’t mind because she was always high. At first she had a check scam, and then she had a shoplifting scam. She never had to be without heroin to really, really want recovery.