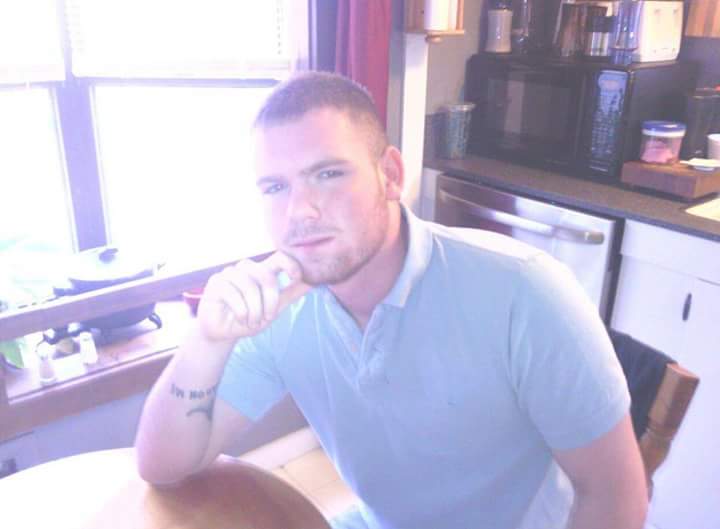 Bobby had the biggest heart of anyone you would ever meet. He was an amazing husband father, brother, son, and person in general. He loved baseball and knew all kinds of sports stats. He will be so missed by all of his friends and family, especially me, his wife and our son.

He passed away Thursday, February 15, 2018.  He is preceded in death by his mother, Lisa Crowley Gladhill.