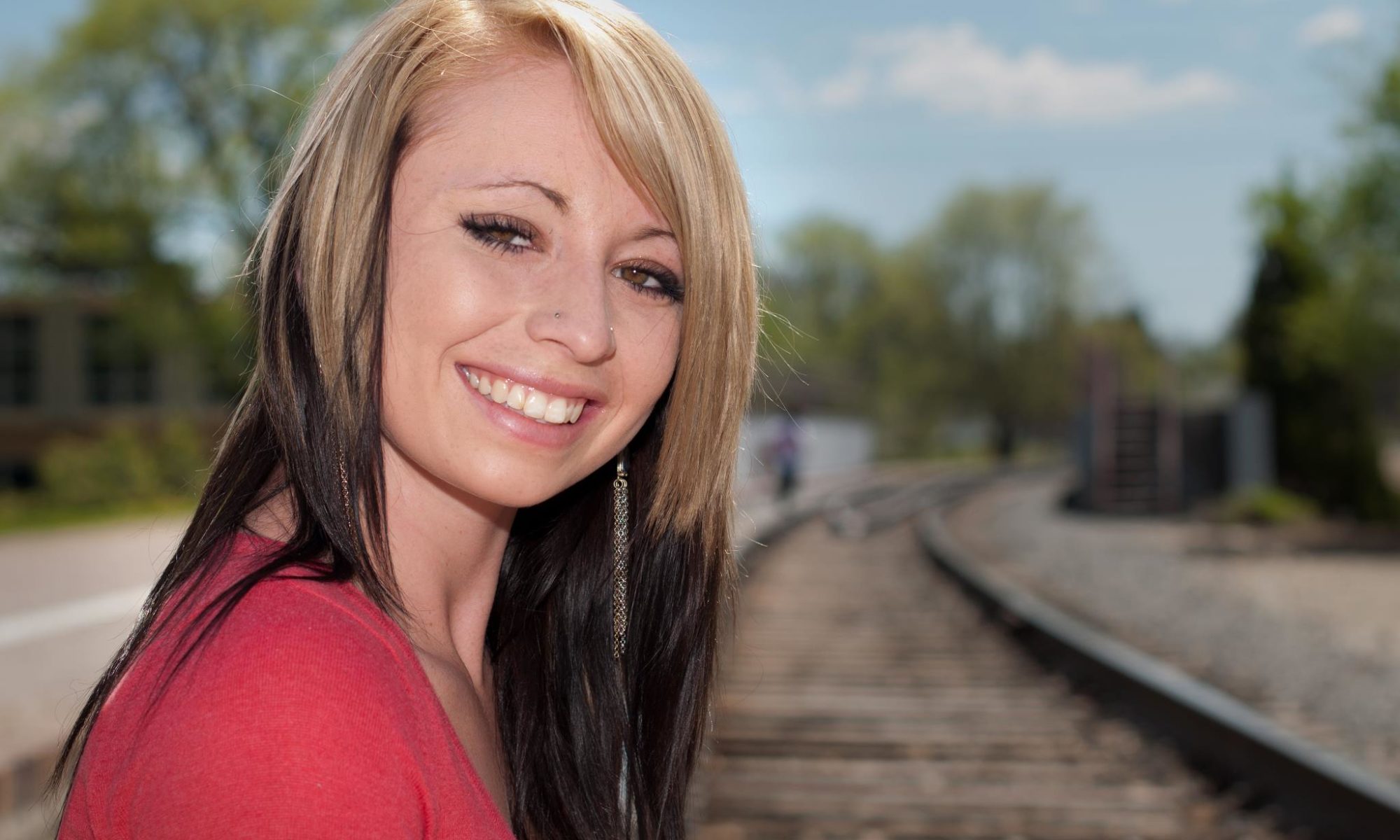 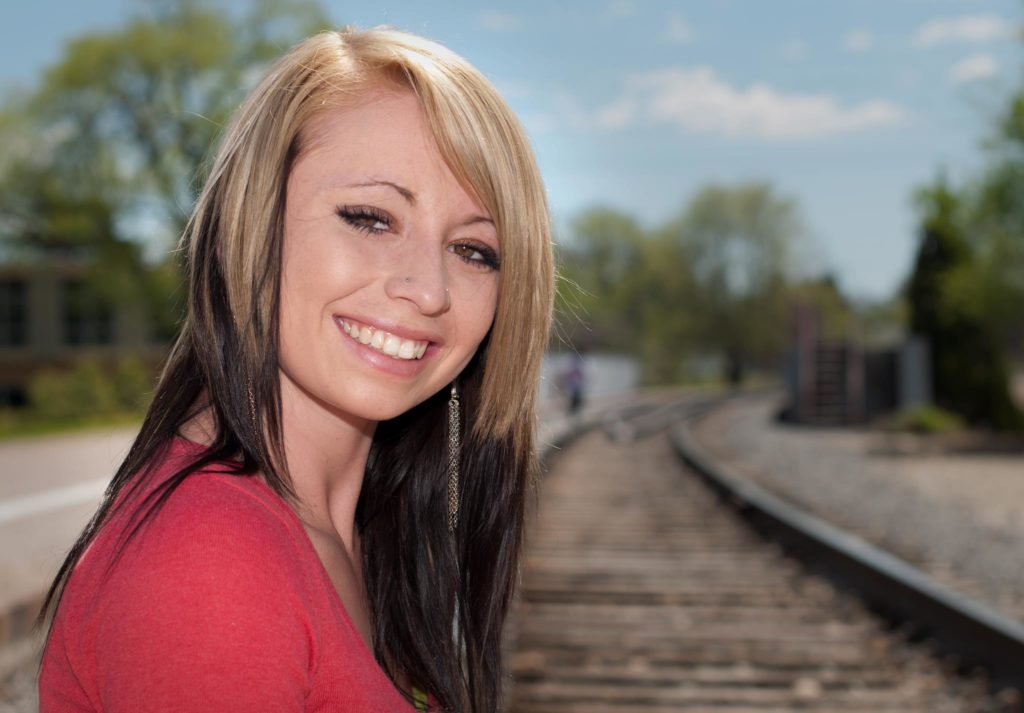 Nicole Elizabeth Turner died unexpectedly in Boise, ID on July 23rd, 2017 at the age of 23. Nicole is survived by her daughter Paizleigh, her mother Tammy Creswell, her stepfather Amos Stitham, her father John Turner of Council Bluffs, IA, her brothers, Brock Turner and Bryson Creswell, her Grandparents Paddy & Marilyn Rogers, her Grandmother Lorenza Turner and Uncle Tim Turner of Kansas City, KS, her Great Grandma Esther Turner of Council Bluffs, IA, her Aunt and Uncle Brent & Robyn Rogers of Palmdale, CA, her Great Aunt Kat Turner of Council Bluffs, IA. As well as cousins and extended family in the area.
Nicole was born on June 9, 1994 in Omaha, Nebraska to Tammy Creswell and John Turner. She graduated from Frank Church High School in 2012. She has a 4-year-old daughter, Paizleigh “Pai”, who will miss her mama fiercely. Pai will remember how loving and funny her mama was and how she showered her with kisses every time she saw her on her fat little cheeks. Nicole wanted to give her the world.
Nicole loved people and was surrounded by many friends she met along the way. She touched everyone’s hearts and was always there to listen and provide support. She ended all her conversations over the phone with “I love you”, because she had so much love in her heart to give. She was the kindest, loving person we have ever known and would compliment strangers every day, just to see a smile on their face. Nicole was also a little spitfire and such a challenge to raise into the beautiful woman she became. She was fierce and protective of her family.
A Celebration of life is scheduled for July 28th, 2017 from 5pm – 9pm at Marianne Williams Pk, MAW Shelter, 3451 E Barber Valley Dr. Boise, ID 83712. All who knew and loved her are welcome to attend, please no black, let’s celebrate Nicole’s life as she would have wanted.