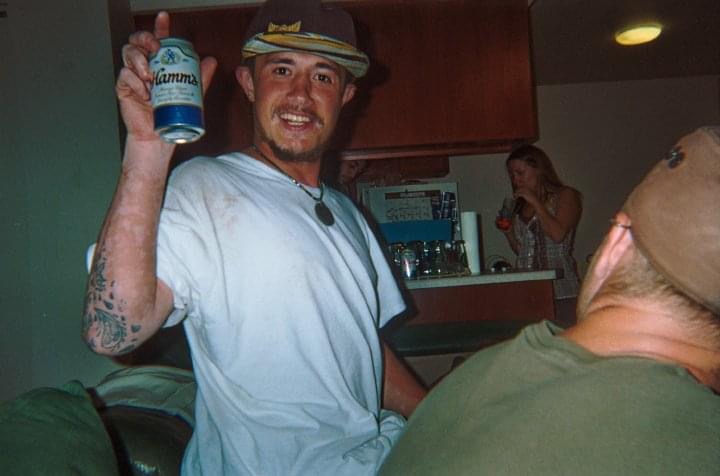 We lost Nemo the day after he found his mother, lotus, dead. Nemo was a rare RARE soul. He was a traveler, however he could it, he travel…all over the country. I met him at a party and every year after he would show up here in Oregon, fresh off a new adventure, around my birthday. Nemo was funny and kind and silly. He loved animals. He always called my pets names that weren’t the right one haha. He always made me laugh. But Nemo got into heroin, I don’t know how or where or why… and I have a child. The rules when he came were that he wasn’t to be messed up on anything…. but he was this last time. For my child’s safety I had to make him leave, I had to kick him to the streets… and somehow I knew that would be the last time I ever saw him. I spoke to him after he found his mother dead… and he told me he knew I didn’t it out of love….a few hours later he was gone from this world. His family forced to have a double funeral. He OD’d… I believe on purpose. I still hear is laugh when I do something dumb… I tried to help him, but we know we can’t help those that don’t want it. I miss you Nemo, wassup rocker? I’ll catch you on the flip side buddy.