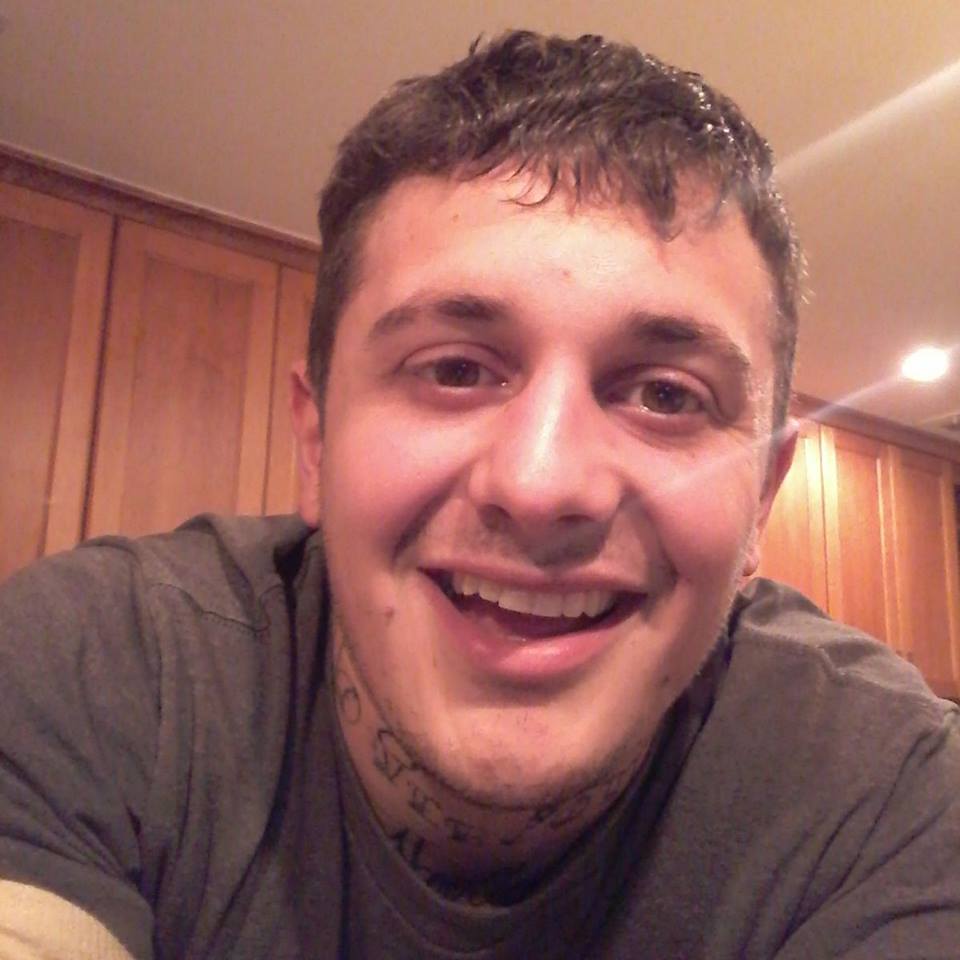 Michael John Burkhart, age 26, of York, PA, formerly of Exton, PA, passed away on Thursday, November 16, 2017, at the WellSpan York Hospital. Born in Voorhees, NJ, he was the son of Martin J. & Priscilla Hurley Burkhart of Exton. Michael was a man with an outreaching heart and a vivacious personality. Michael had a great effect on people, always knowing how to make you smile. His laugh and joy were infectious. As a youth he enjoyed camping with the Boy Scouts of Troop 216; playing soccer and lacrosse; and skateboarding and snowboarding. In middle school and high school he participated in musical theatrical productions. He liked cooking. However, his true passion has always been music. He started playing the drums in grade school. Then he transitioned to guitar and singing. He formed bands with his friends. Michael wrote his own songs, which in the end was his way of communicating the struggles with the demon that lead to his death. Michael was a 2011 graduate of Downingtown East High School. Michael is survived and will be lovingly missed by his parents, his brother Eric Charles Burkhart, his girl friend Kaci Sudano and their baby daughter, his uncle Donald Burkhart and his aunts Donna McGannon and Laura Mercer, his extended family and many friends. He is also survived and missed by his birthmother Jane Draper, his birth grandparents Earnest and Mary Draper, half sisters Ashley Gravley, Diana Mikheal, and Brittney Sutphin, half brother Broderick Hall, and nieces and nephews. A funeral service for Michael will be held on Tuesday, November 28, 2017 at 11 am from the James J. Terry Funeral Home, 736 E. Lancaster Ave., Downingtown where friends may visit from 9:30 to 10:45 am. Interment Private. In lieu of flowers, a donation in Michael’s memory may be made to Center for Studies of Addiction Attention: Linda Mangino, 3535 Market Street, Suite 500, Philadelphia, PA 19104. To send on line condolence please visit www.jamesterryfuneralhome.com