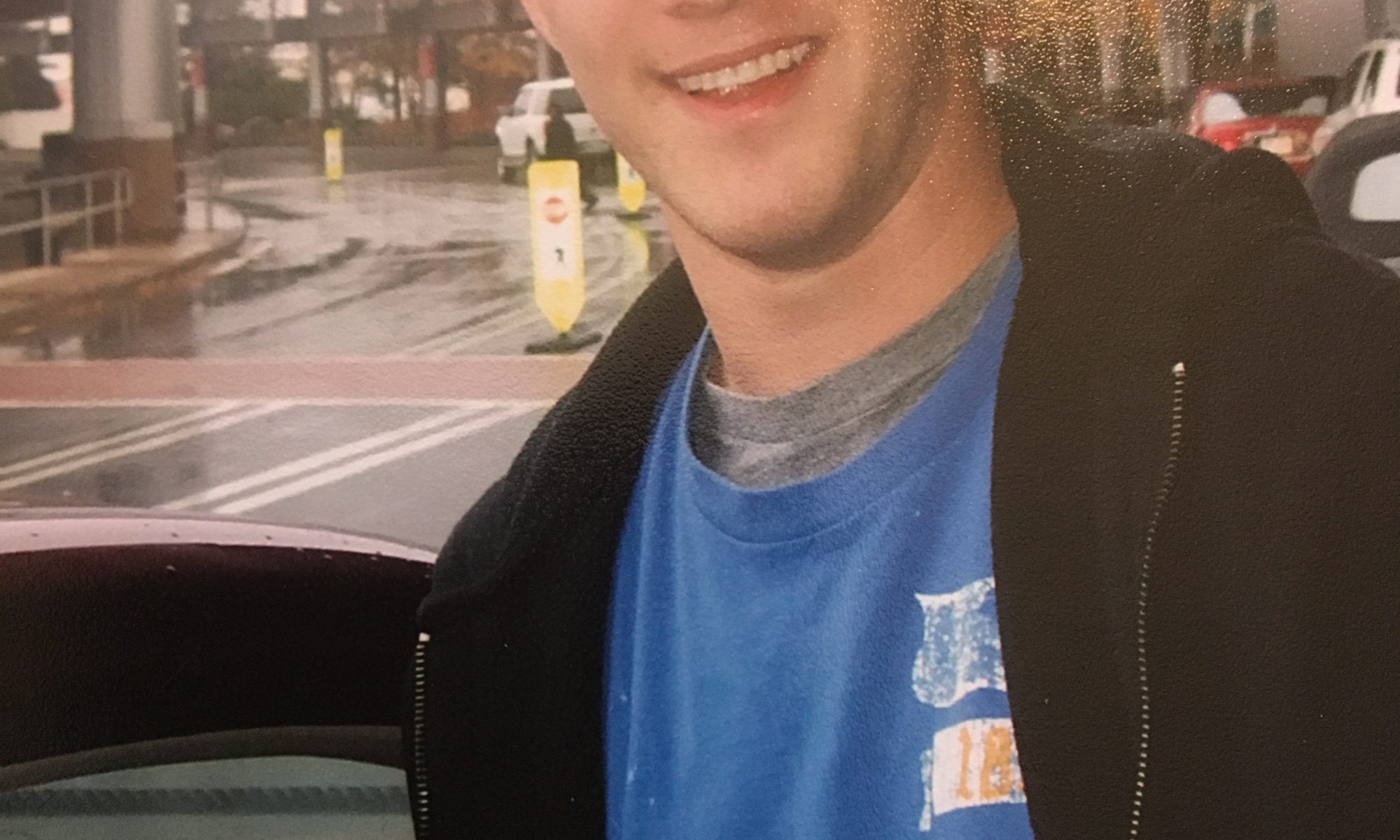 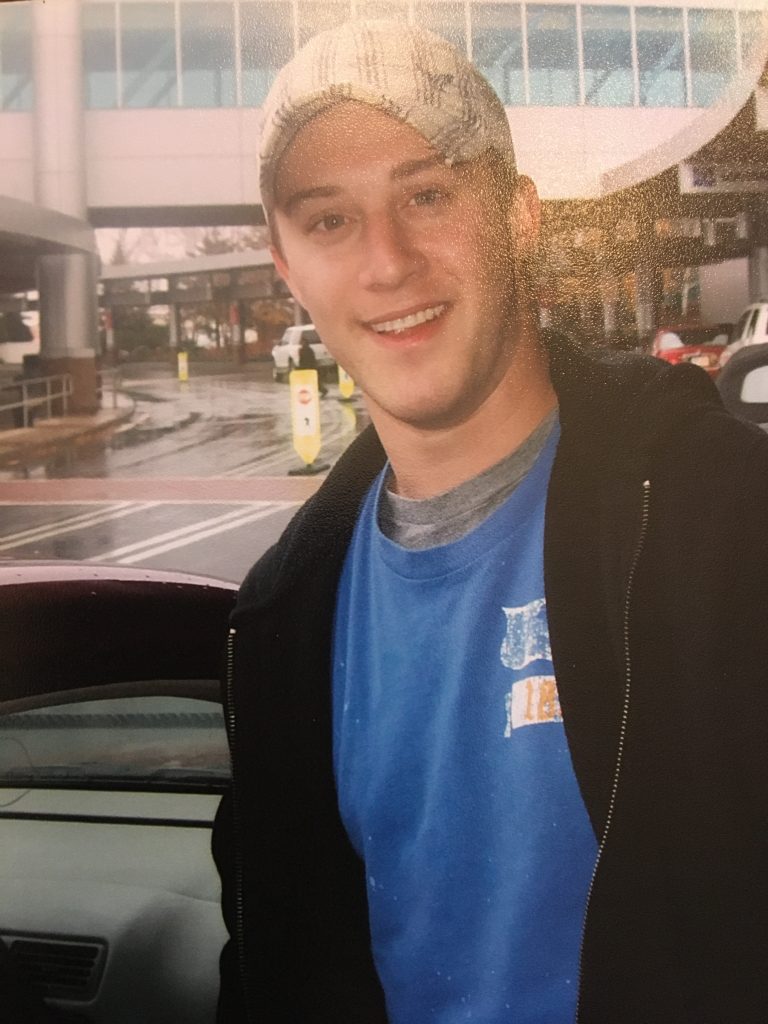 Kevin was one of the most genuine and kind hearted, positive men you could ever meet! Always willing to help others! He never met an animal of human he didn’t get along with! His love for adventure and his sense of humor will be missed by his family and friends! Forever somebody’s someone

Kevin R. McCarthy, 31 of Portland, ME, passed away on Saturday February 24 after a 12 year struggle with addiction.

Kevin was born in Waltham, MA, grew up and was educated in Dracut, MA and Windham, NH. He graduated from Salem High School in 2005, and received his Associate Degree in Business before pursuing his Bachelor’s from the University of New Hampshire. He had been a resident of Portland Maine for the past 2 years.

Kevin was recently employed as a bartender for Margaritas Restaurant in Portland, ME. He loved sports, especially his Boston based teams and befriended every animal that crossed his path. He was a kind fun loving person, who was loved by anyone who came in contact with him. He was a loving son, brother, nephew, grandson and cousin who also had an addiction. His journey began with the removal of his wisdom teeth as a teenager and the resulting pain medication, before anyone knew of the addicting qualities of Opiate’s except for the Pharmaceutical Companies. He struggled to overcome his addiction for 12 years and it came at a great cost. There are many judgmental people who will only see him as an addict, and you can stop reading this. To those who really know him, he won’t be defined by this. Addiction is doing its best to destroy a generation and knows no boundaries or social class. Kevin is now at peace and his struggle has ended, while ours continue.

Kevin was predeceased by his Sister Jill Keane.

He is survived by his parents: Kevin and Karen (Giugno) McCarthy of Nashua, NH. Brothers Shane McCarthy and his fiancée Sophie Galson of Durham, NC and Tyler and his wife Connie McCarthy of Salem, NH. Grandparents Patricia Giugno of Upton, MA and the late James F Giugno, and the late Richard and Barbara McCarthy of Waltham MA, His Best Friend in life Danielle McCusker of Portland, ME, Karlee Biskup of Portland and many loving Aunts, Uncles, cousins and Henry the dog

Donations in Kevin’s memory can be made to “The Dash for Recovery” 5K Road Race in Nashua NH. All proceeds go to fund Scholarships for those who seek Addiction Recovery, c/o “Dash for Recovery”, 54 Wethersfield Rd, Nashua NH 03062.