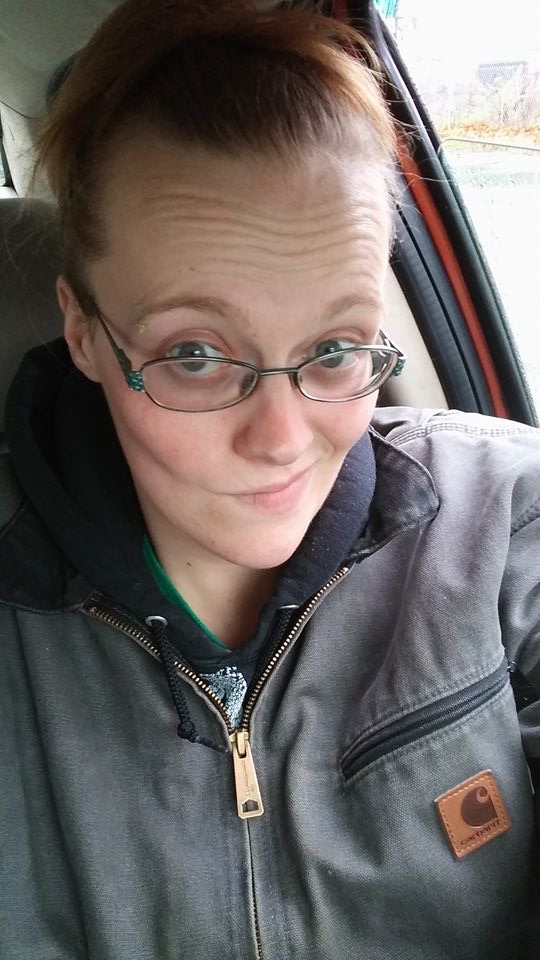 Holly was just 28 years old when she passed away, she always helped others at all times an she wore her heart in her sleeve.. I miss her smile an how she could brighten anybody’s day even when her days were so bright

BARRE — Holly A. Grout, 28, of Cliff Street, passed away on Sunday, November 12, 2017 at the University of Vermont Medical Center in Burlington, Vermont, with her family and friends at her bedside. BorninMethuen, Massachusetts, on December 24, 1988, she was the daughter of Dale and April (Grout) Anderson. She attended Barre City Schools and was a graduate of Spaulding High School, Class of 2007. Holly was employed as a cashier at Pizza Hut, Dunkin’ Donuts and Dollar General. She enjoyed collecting anything frog, but most of all she enjoyed spending time with her family and friends. She never had children of her own, but she took all family and friends’ children and said they were her own. Survivors include her parents, Dale and April (Grout) Anderson, one sister, Krista (Grout) Sherer; two nephews, Dakota Silk and Joshua Backman Jr., all of Barre. Also surviving are her maternal grandparents, Regina Atherton, of Lebanon, New Hampshire, and Barry Larrabee, of Enfield, New Hampshire, as well as other family members, friends and her pet dog, “Molly” Family and friends may call at the Church of Jesus Christ of Latter Day Saints, Monday, November 20 from 6 to 8 p.m. A funeral ser vice to honor and celebrate her life will be held on Tuesday, November 21, 2017 at noon at the Church of Jesus Christ of Latter Day Saints on Hersey Road in Berlin, Vermont. The Pruneau-Polli Funeral Home, 58 Summer St., Barre, is assisting the family with the arrangements. Those wishing to express online condolences may do so at www.pruneaupollifunealhome.com