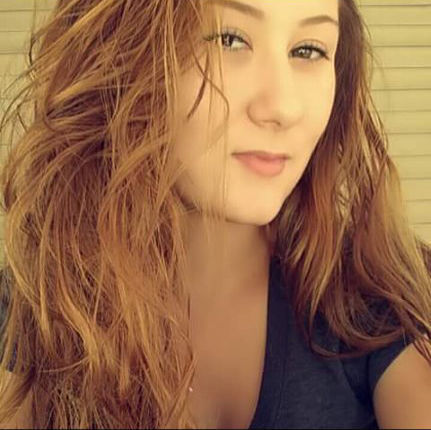 The nationwide opioid epidemic hit home Tuesday when an Attleboro High School student died of a heroin overdose just one day before finishing her junior year.

“Kids on the street now have no idea what this stuff is,” he said. “The police told us it only takes one try. We don’t know who gave it to her or how this happened.”


But he hopes his daughter will be remembered for the life she brought to those around her instead of the way she died.

Gabrielle was affectionately known to family and friends as “Gigi” or “Gabby.”

“She was a great kid,” Carpeno said. “She was just full of life. She loved horses — she had a horse in South Attleboro, and she was going to go to equestrian school after high school to learn how to take care of them.

“She had a huge future ahead of her. That’s what I want people to know.”

Friends on Facebook remembered the girl as caring, sweet and loving.

“(She) always greeted everyone with a hug and smile,” family friend Sheri Quaglia said.

Attleboro High School Principal Bill Runey said the 17-year-old junior was on track to graduate next year and would be remembered by staff and students for her bright smile.

“She was a very quiet young lady,” Runey said. “She was very shy but she always had a very engaging smile on her face that endeared her to her teachers and classmates here.”

Carpeno attended Attleboro schools for most of her educational career except for a two-year stint at Bristol County Agricultural School.

Close friends and teachers were made aware of her condition after she was admitted to the hospital Saturday, Runey said, but the larger school community learned of her death only after dismissal Tuesday afternoon.

Wednesday is the last day of school.