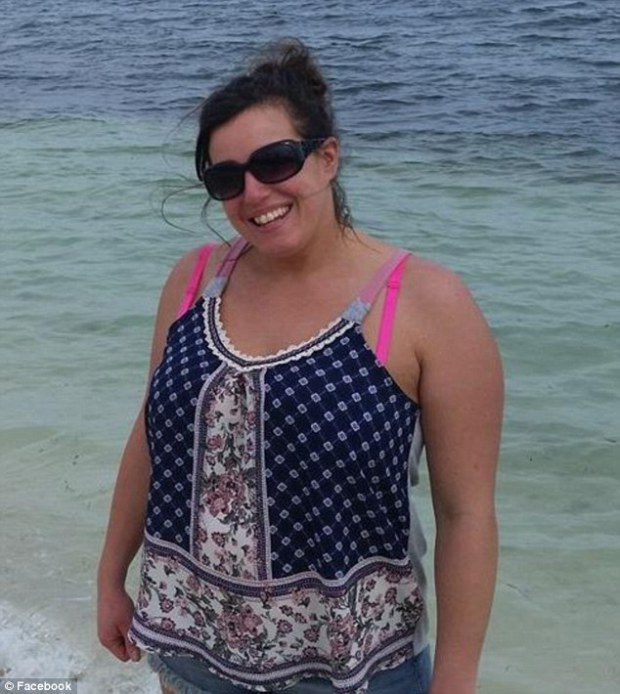 HALYE (Castor, Casey), Courtney Ann Age 34 of Centerville, Ohio. Born February 25, 1983 in Kettering, Ohio, died March 16, 2017. Courtney was a kind loving generous soul. She had a smile that lit up a room which made her very much loved by all her family and friends. Courtney was a wonderful nurturing mother to two beautiful children. She is preceded in death by her sister Kelly Casey, husbands Jacob Castor and Brian Halye. Courtney is survived by her children Coby and Carly Castor, step-daughters Elaina and Lydia Halye, mother Nancy Casey, her “two dad’s” Daniel(Cheryl)Casey and Matthew(Abby)Tyner, grandparents Ann(John)Hogberg and extended family and friends. Family will receive friends 4:00PM to 6:00PM Tuesday, March 21, 2017 at the TOBIAS FUNERAL HOME-Far Hills Chapel; where service will be held6:00PM Tuesday with Jeffrey Campbell of St. John’s UCC officiating. In lieu of flowers contributions can be made in Courtney’s memory to the American Diabetes Association