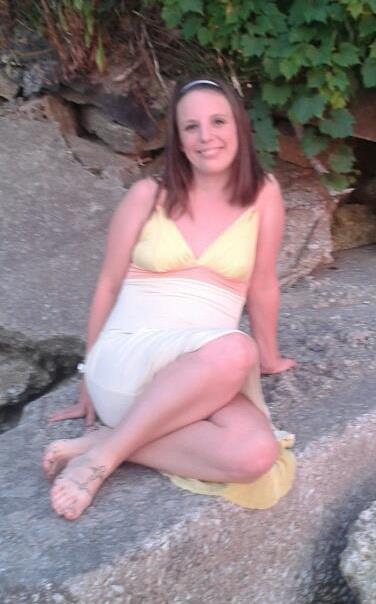 OBITUARY:
Christine M. Howell, 31, of Cleveland and formerly of Wooster, passed away Wednesday, April 20, 2016, at her home.

Christine Howell, 31, Cleveland
She was employed as a waitress at Applebee’s in Steel’s Corners. She was very active in AA and the family would like to thank all of those who helped her battle with addiction, and a special thanks to her roommate, Jamie.

She is survived by her children, Donaven Wells of Wooster and Julianna Howell of Chardon; her father, Gregory Bezeredi of Mentor; her mother and stepfather, Jenny (Michael) Whitman of Wooster; a brother, Nicholas Bezeredi of Wooster; grandmothers Dorothy Bezeredi and Doreen (Richard) Barnick, both of Goodyear, Ariz.; aunts, Mary (Tom) Watt of Burlington, Ky. and Beth (Karl) Barney of Rock Springs, Wyo.; cousins, Jonathan (Lorie), Megan, Camryn, Alyssa, Addison, Greer and Judson; and her godparents, Francine Cafardi and Hugh Fiscus.

She was preceded in death by her husband, Michael Howell.

Private family services will be held.

Those who wish may make memorial contributions to the funeral home to help with expenses.