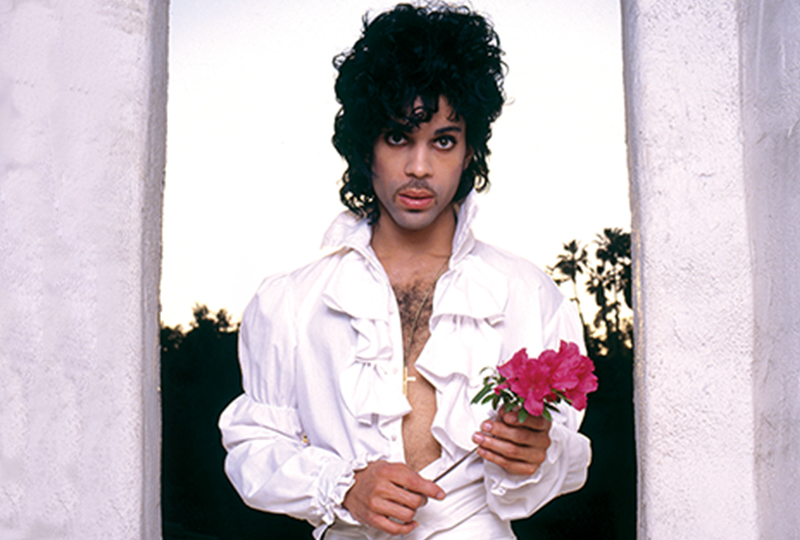 Prince overdosed in April of 2016, following an extended hospital visit and several public reports of his prescription drug use. Prince first overdosed on a flight, which took an emergency landing, where Prince was rushed to a hospital and administered Naloxone. Prince’s associates attempted to move the star into a rehabilitation facility. Before doing so, Prince was found dead in his home, the toxicology report ruling a fentanyl overdose.

While Prince was taking increasingly large doses of prescription medication for his health problems, a police investigation revealed Prince might not have been aware of what he was taking. The singer was found with mislabeled pill bottles as well as bottles labelled to other names, which may have resulted in him accidentally taking a much stronger medication than the Percocet he was prescribed.