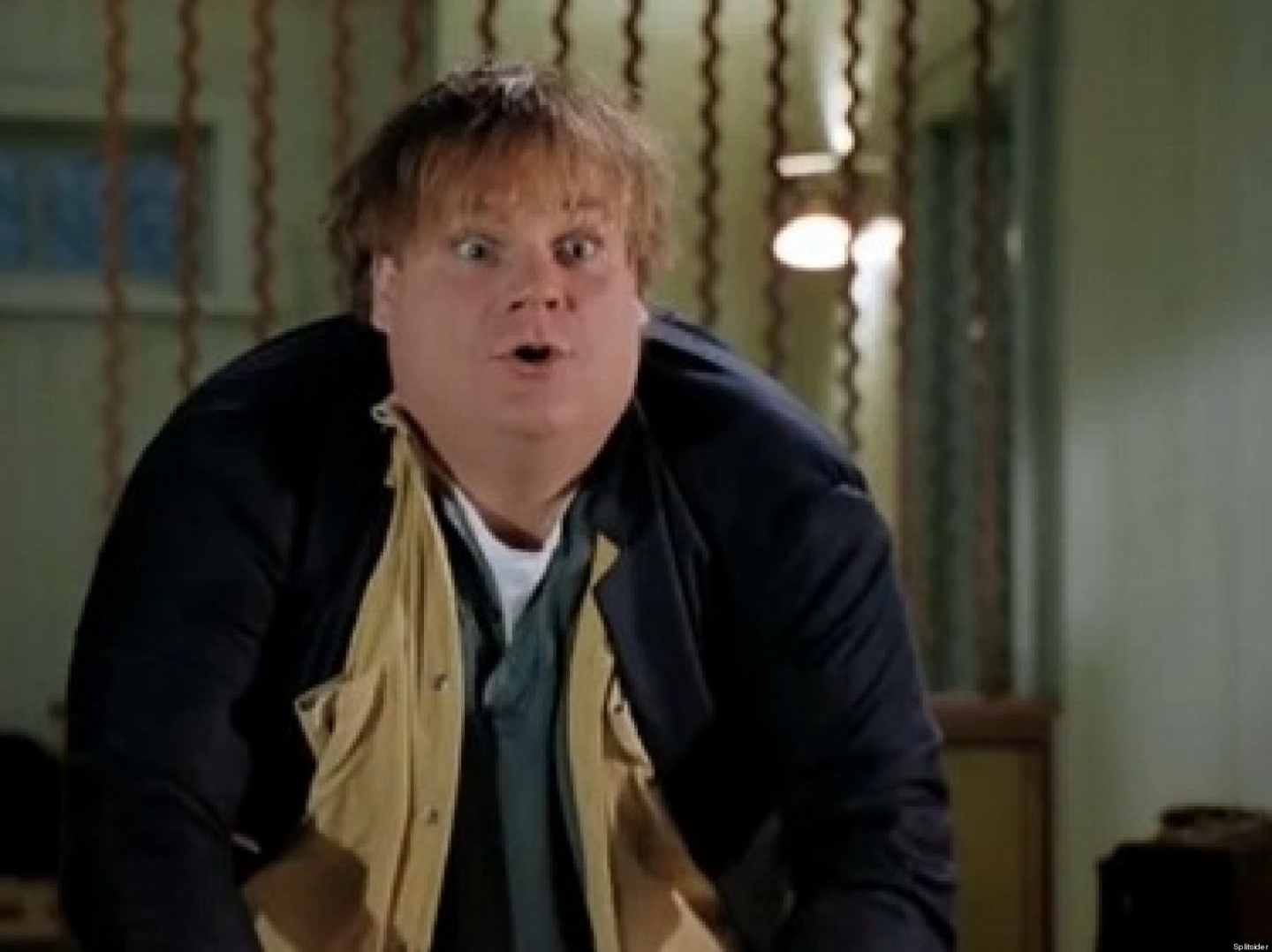 CHICAGO (CNN) — Comedian Chris Farley died accidentally from an overdose of cocaine and morphine, and his body showed no traces of alcohol, the Cook County Medical Examiner announced Friday.

Coronary atherosclerosis — a narrowing of the arteries supplying the heart muscle — was a significant contributing factor in the 33-year-old Farley’s death on December 18, Dr. Edmund Donoghue said in a statement.

All three of Farley’s coronary arteries showed significant signs of narrowing, which is common in opiate intoxication, Donoghue said.

Blood tests also found Farley had taken fluoxetine, an antidepressant sold as Prozac, and an antihistamine, but those did not contribute to his death, Donoghue said.

“Both lungs showed edema and congestion, which is a common finding in opiate intoxication,” Donoghue wrote. “The liver showed fatty change which is frequently seen in heavy drinkers.”

Farley was 5 feet, 8 inches tall and weighed 296 pounds at the time of his death, the medical examiner said.

The comedian’s father, Thomas Farley, would not comment about the results.

“I’m just getting over it. I know he’s in God’s hands now,” Farley said Friday in a telephone interview from his home in Madison, Wisconsin, where Chris Farley grew up.