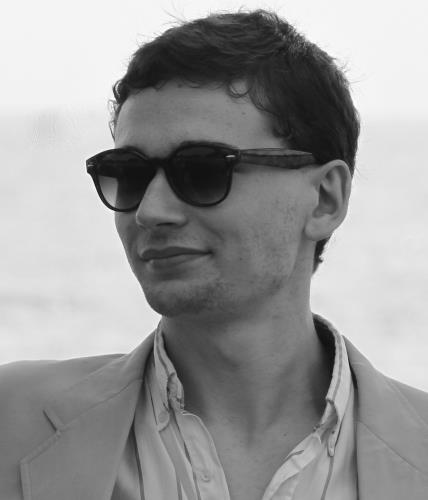 Our beautiful son, Alec Clayton Howe Dougan, died on July 6th of a heroin overdose. He was 23 years old. Alec came into the world, a golden boy. He was born at Hartford Hospital on May 9, 1993, Mothers Day. He brought with him into this world a light that, even in his death, will never be extinguished. He attended St. Rose School in East Hartford, Bennett Jr. High in Manchester and Manchester High School. He then moved to Groton and spent a brief time at Robert E. Fitch High School. The things Alec wanted to know, he was not going to find in a classroom. He left school and pursued his GED, performing so well on his exams that he was awarded a State Diploma. Alec was a beautiful soul, both philosopher and poet. He read his first poem publicly at the age of nine, at the Greater Hartford Academy for the Arts. It was a beautiful poem, beyond his years, about a ripple in a pond; asking it “Where do you go? What do you become?”. Now he is my ripple. From his parents he inherited a passion for music. Like his father, Alec formed his own lightshow company, and provided the backdrop for many bands in and around Southern New England. Alec had an unquenchable thirst for life; for living, for experiencing. This led him to travel throughout the United States, hitchhiking and couch surfing. He met so many people and touched so many lives, making lifelong friends along the way. His smile and laughter were infectious. Once you knew Alec, you would never forget him. He was a loving and giving boy, and he grew to become that same kind of man. Alec loved spending time with his family and could get us all laughing so hard we had tears in our eyes. He had a chance to do that the weekend before he died, at a big Saturday wedding with his father’s side of the family. Sunday was spent at a 4th of July picnic with his mom’s side. Alec was funny and engaging, and we got to meet his new girlfriend. He played Twister and Wiffle ball with his brother and sister. That boy cannot bat. We listened to the Grateful Dead, and it was like our old Alec. I thought we had made it to the other side; but it was just his last gift to us, and I thank him for that. He relapsed in the following days. Among those he leaves behind, are his mother, Dawn Howe, whose sun rose and set with him, and her husband Lawrence Taylor of Groton; his father Kenneth Dougan of Manchester; his brother, Nicholas Dougan, and sister, Riley Howe of Groton; his maternal grandmother, Gloria Fletcher of Bolton; and his paternal grandparents, Jaqueline and Paul Dougan of Manchester. He is also survived by his aunts, Doreen McIntyre and Leslie Weerden of Manchester; his aunt Deborah Everett and partner Paul Flaherty of Bloomfield; his aunt Susan Hutz of Bigfork, Montana; his uncle Kevin Dougan and wife Ellen of Manchester; and his uncle Kurt Dougan and wife Christine of Barkhamstead. He will be greatly missed by his great aunts and uncles, and his many, many cousins who grew up alongside him. “Sketch”, as his friends called him, will be sadly missed by so many in both the Mystic and Manchester areas. Calling hours for family and friends are from 1-3 and 5-8 on Wednesday, July 13th, at Holmes Funeral Home, 400 Main St., Manchester. A private burial will be at East Cemetery in Manchester. To leave a message for his famiy please visit
www.holmes-watkinsfuneralhomes.com